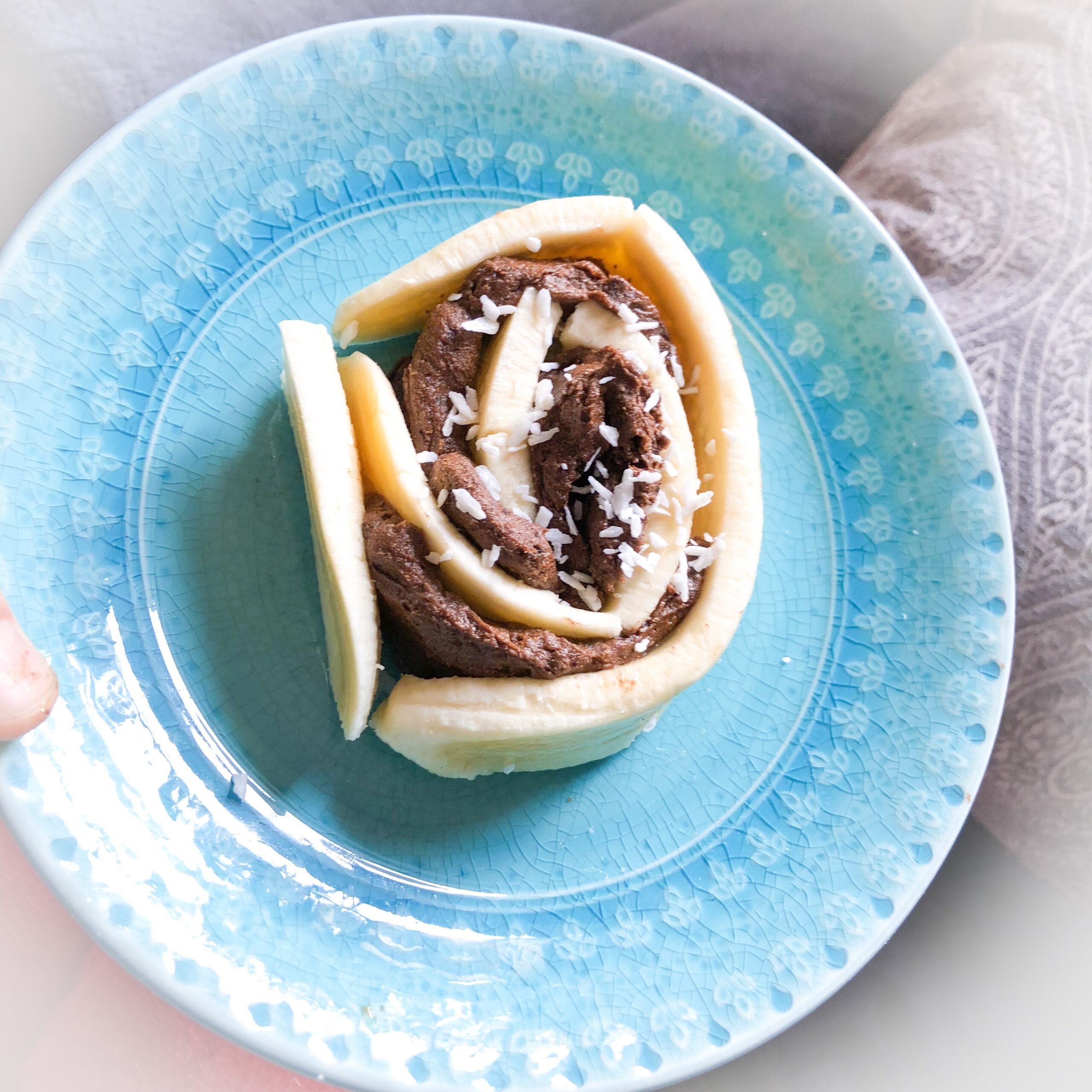 Is there such a thing as a AIP compliant cinnamon rolls? Well we just had “Cinnamon rolls day” in Sweden so I had to make one. I know that there are recipes with buns using cassava flour. I react to cassava so those are not for me. 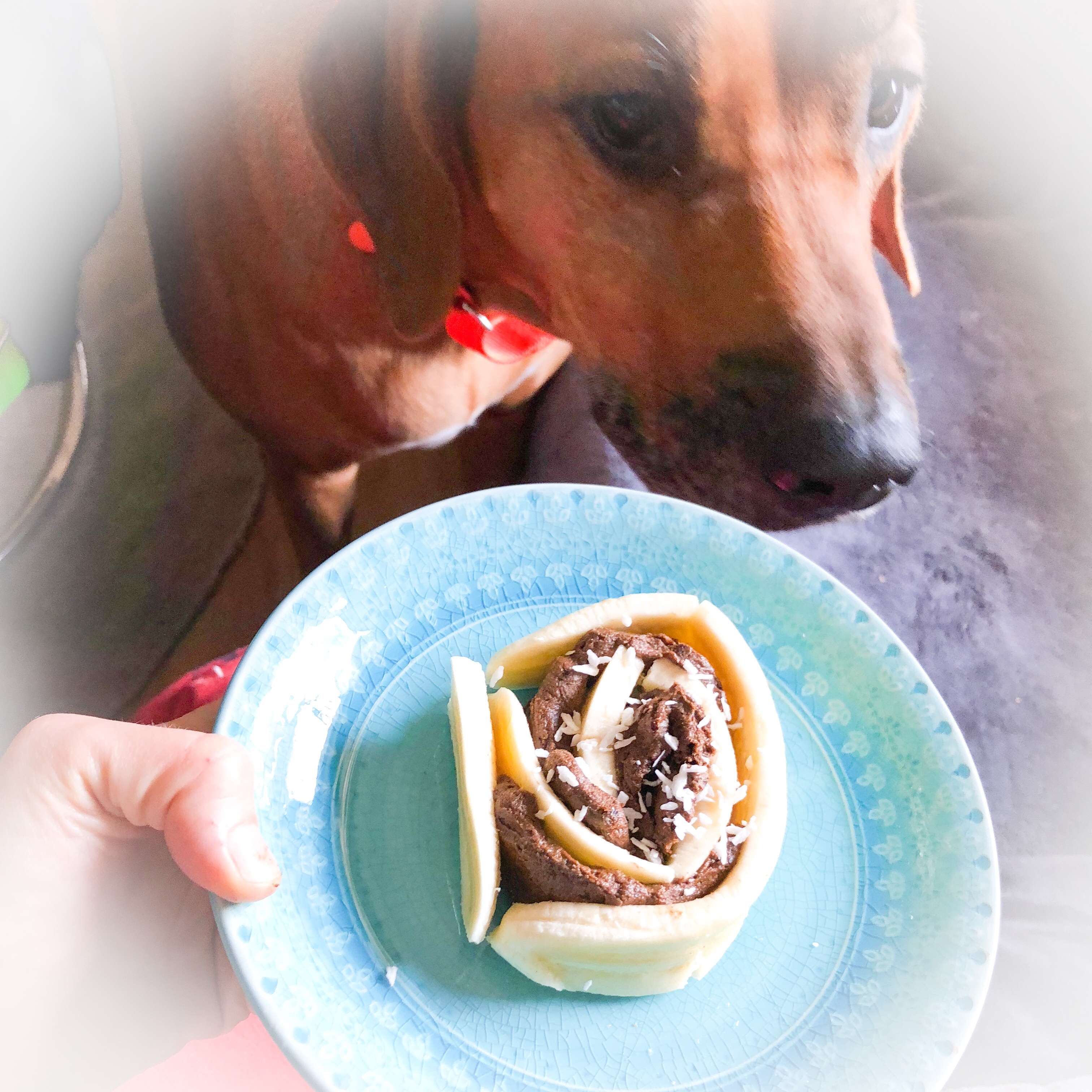 I made one cinnamon roll. It is completely vegan and is made out of four ingredients;

I started with mixing the dates with the cinnamon until I got a brown chewy dough.

Then I sliced the banana in thin long slices and spread the brown filling on one side of the banana slice. Use all filling. I formed the banana with the topping into a cinnamon roll shape and sprinkled some coconut shred on top. Voila an AIP cinnamon bun is made 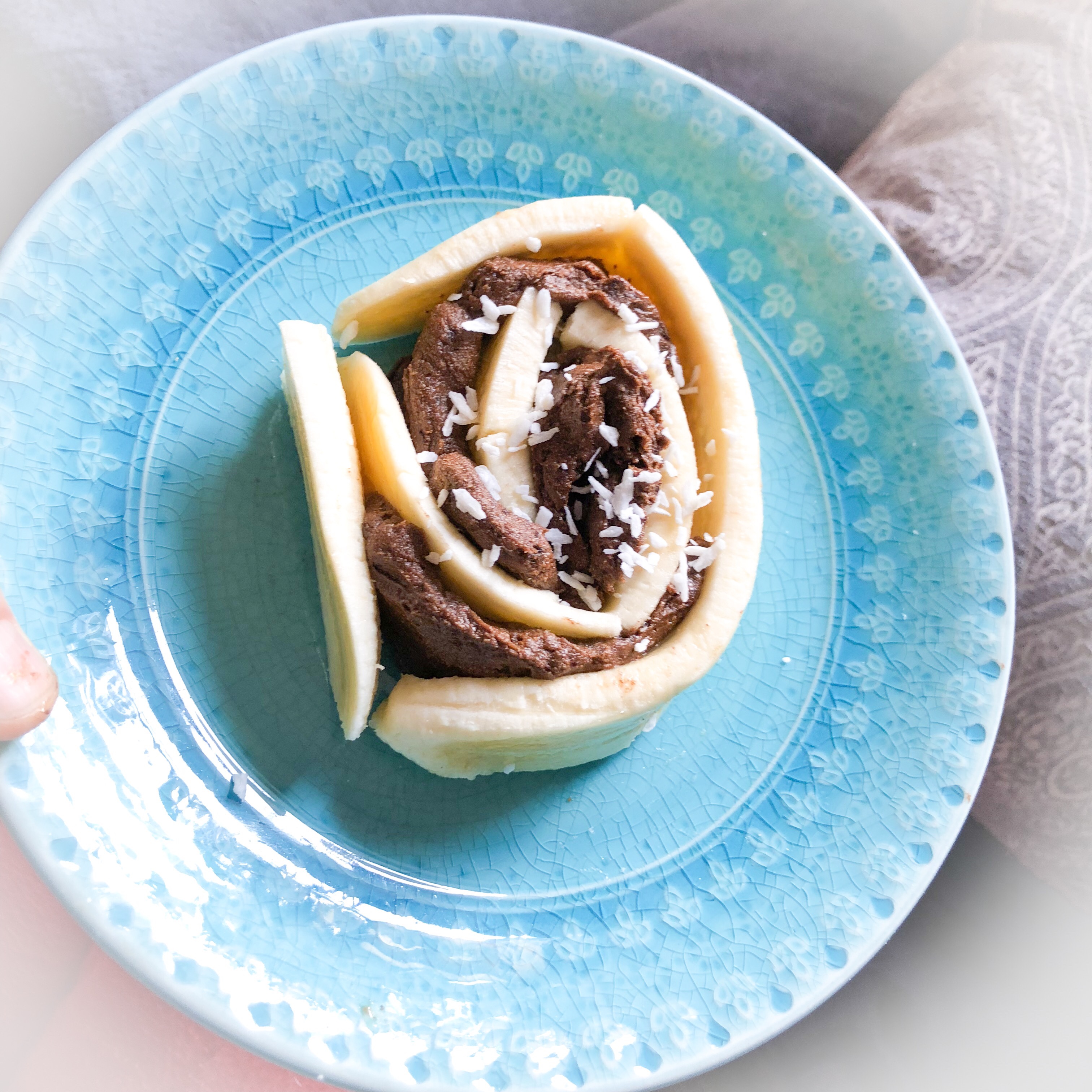 It tasted really good like a bun which is a little undercooked so it almost taste a bit of cinnamon dough..

Hi, welcome to my site. I started AIP4Life in order to spread the word about the Autoimmune protocol. I hope you enjoy /Helena