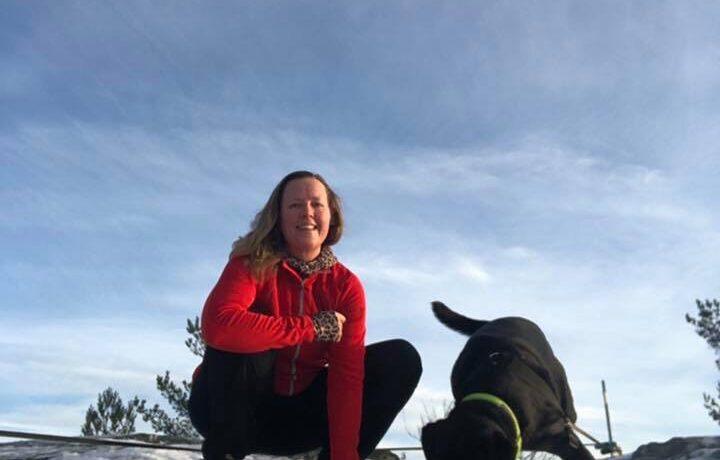 Hello again, I haven’t forgotten about you nor given you up. It was just life that came in between. I am so eager to start writing here again. Good to be back Thanks for all of you visiting while I was away 🙏🏻💕. Its impossible said Pride. Its risky said experience. Its pointless said reason. […]

When eating out, how to order AIP compliant foods

When I eat out I always have a problem finding AIP compliant foods. I is not fun the feel sick for a few days just because you ate something you can’t tolerate. However I have developed a method choosing restaurants and meals and I wanted to share it with you. Of course it does not […]

Are you already eating Vegan but have health issues or an autoimmune disease? Do you wonder if it is possible to eat antiinflammatory diet/autoimmune paleo/AIP and eat only Vegan food? The answer is yes. Bonebroth and meat are good sources of nutrition but some feel better not eating meat or for other reason choose to […]

Is there such a thing as a AIP compliant cinnamon rolls? Well we just had “Cinnamon rolls day” in Sweden so I had to make one. I know that there are recipes with buns using cassava flour. I react to cassava so those are not for me. I made one cinnamon roll. It is completely […]

I have just recently bought an airfryer, this is one of my first meals using my new kitchen appliance. This dish tasted soo good. So easy to make and the chicken was so tender and so crispy. An air fryer is easy and fast to cook in and you do not need to use a […]

The fall is soon here and this morning I felt for starting my day with something hot. I made an AIP golden milk variant (which excluded ingredients such as black pepper and chili which are common ingredients in golden milk recipe). Golen milk is so good for your body, it is antiinflammatory and good for […]

Challenge for me to skip milk

When I started AIP, one of the things I had the hardest time to let go was milk and coffe. Now I have reintroduced coffe again but it took a long time before I managed to let go for a while in order to see if I had any reaction.. I will never reintroduce milk […]

AIP and how to start?

When I first started with this diet, I had stomach issues due to celiac disease but these issues where not solved by just removing gluten. I needed to remove everything that had ben derived from gluten (like glucose or dextrose) etc. But I still did not get well, that was when I found the AIP […]

I love to eat vegan for some days of the week. I am not completely vegan. I still eat meat sometimes but I feel good eating vegan so I try to do it often. I am still not convinced that I will get enough proteins eating vegan since I can not eat beans.. but please […]